Skip to main contentSkip to navigation

Home>How Can You Lose Custody of a…

In any California child custody case, the best interests of the child are first and foremost. This is the standard that guides a judge in making their initial custody decision — and it is also the basis upon which a parent can lose custody. While the court will consider various factors when rendering a custody determination, there are several significant reasons why custody may be taken away from one parent and given to the other.

What is Child Custody?

Legal custody refers to the parent who is given the authority to make decisions regarding the children’s health, welfare, education, and religious upbringing. Either type of custody can be sole and belong to one parent, or custody can be joint and shared equally between them. Typically, unless there are facts in the case that would make joint custody inappropriate — such as in cases involving abuse — California courts encourage shared custody arrangements.

Physical abuse is the most common way a parent can lose custody of a child, and courts take these allegations very seriously. A parent might be physically abusive toward their children due to poor anger management, substance abuse issues, mental health conditions, or lack of parenting skills. What a parent believes to be a method of discipline can sometimes also cross the line and be considered physical abuse.

Abuse can take many forms. Not only can child abuse involve physical violence or assault, but it can be emotional or verbal. Emotional abuse can be subtle and involve badmouthing and attempting to alienate the child from the other parent, or it can be more aggressive, such as in cases where a parent belittles, verbally assaults, threatens, or isolates the child.

If there are concerns about abuse or a parent’s mental health issues, a judge may order a child custody evaluation to be conducted by a mental health professional. The judge will consider the report and weigh any other evidence in the case when evaluating a custody matter. Critically, making false allegations of abuse can also result in loss of custody.

Other Reasons Parents Can Lose Custody

In addition to abuse, there are a number of other reasons a parent could lose custody of a child. Significantly, if a parent cannot provide a safe environment for the child and make sound decisions on their behalf, custody may be given to the other parent. Some other examples of parental conduct that can cause them to lose custody may include:

A judge will only terminate parental rights in extreme situations. Unless the child’s safety or welfare would be in jeopardy when they are with the parent, a court may consider whether limiting parenting time would be appropriate, or a judge might also order supervised visitation.

Supervised visitation may be ordered by the court in cases where there is a history of child abuse, neglect, substance abuse, domestic violence, or similar issues that could put the child’s safety at risk. In these cases, the court can limit parenting time, specify the location and duration of the visits, and mandate that a neutral third party must be present to supervise the interaction. The individual who supervises the visitation may be a family member, trusted friend, or a professional supervised visitation provider.

Once the judge decides the outcome of a custody matter, they will issue an order that each parent must follow. If a parent refuses to comply with the custody order or violates it, the other may file a contempt action in court. Depending on the circumstances, violating an order can also be grounds for loss of custody.

Minor violations — such as being a few minutes late for a custody exchange — would not likely be a reason for a parent to lose custody. However, if a parent removes the child from the state or refuses to allow visitation with the other parent, a judge might grant custody to the other parent if it is in the child's best interests.

If you are facing a child custody issue, it is essential to have a knowledgeable family law attorney on your side who can guide you through the legal process and protect your rights. Providing compassionate counsel and reliable representation, The Law Offices of Rick D. Banks is dedicated to helping clients achieve the best possible outcomes in their custody cases.

The Law Offices of Rick D. Banks has been assisting clients throughout Fresno and the surrounding area in their divorce and family law matters for more than 20 years. To schedule a no obligation consultation, call (559) 222-4891.

Questions? Get in Touch. 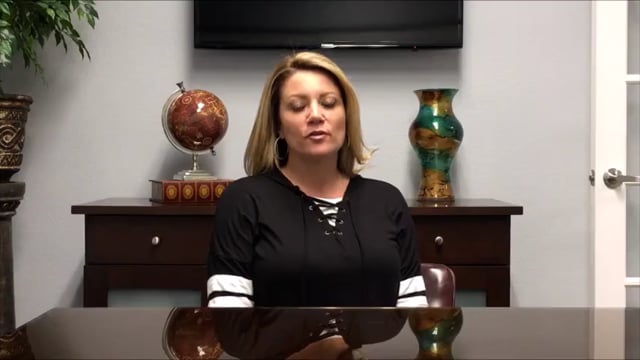 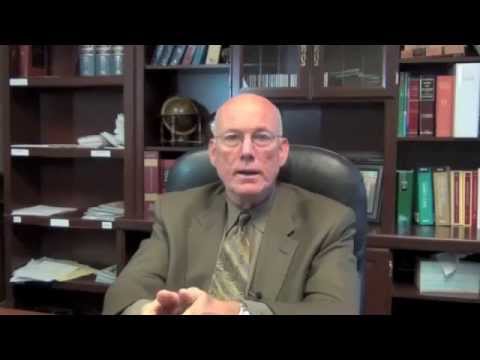 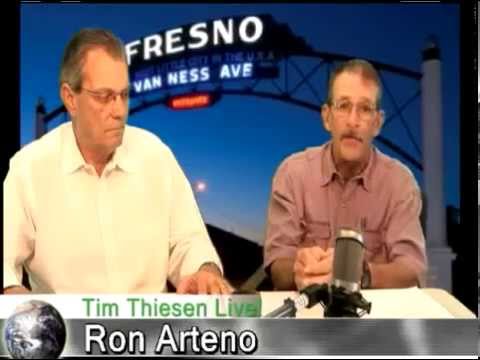 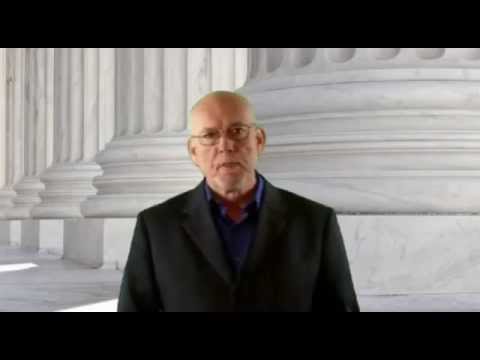 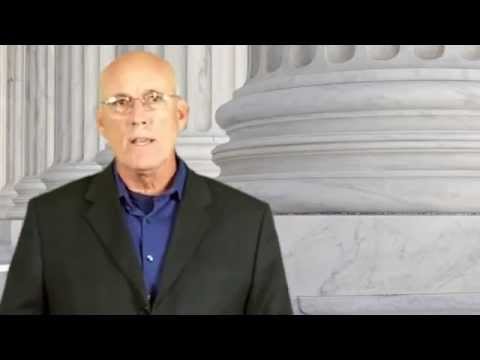 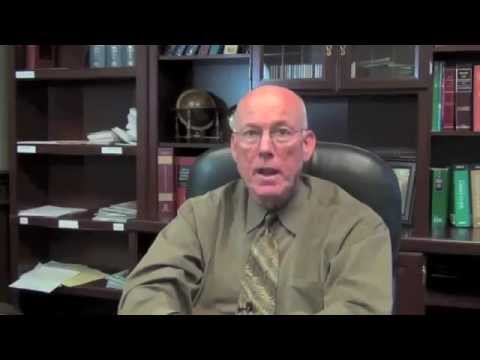 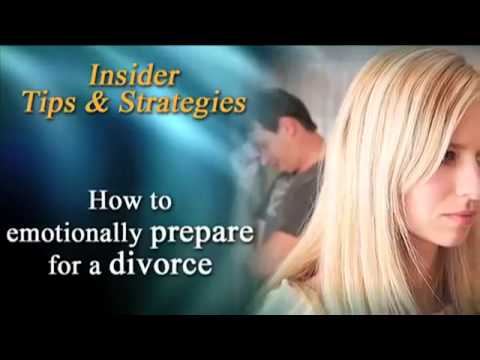 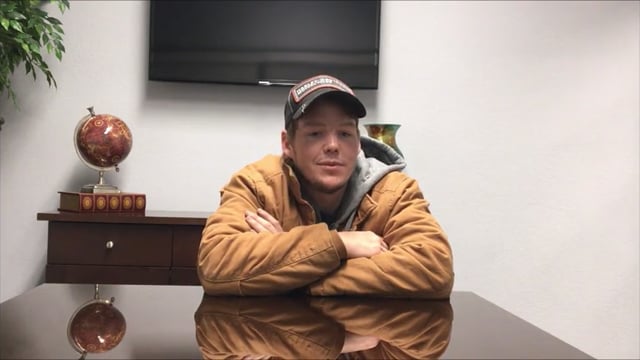 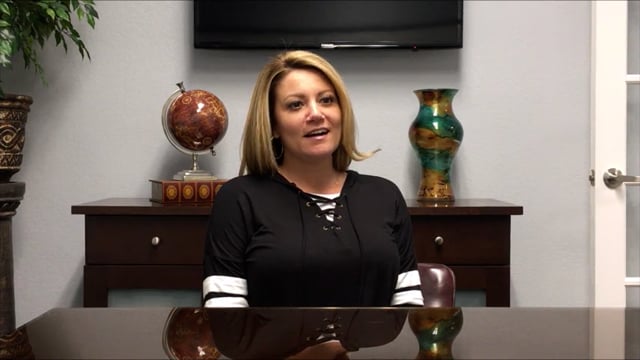 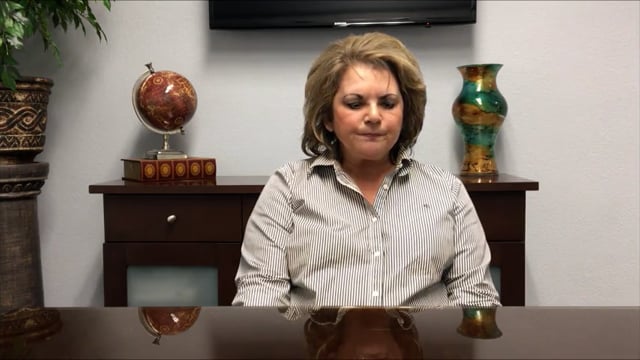 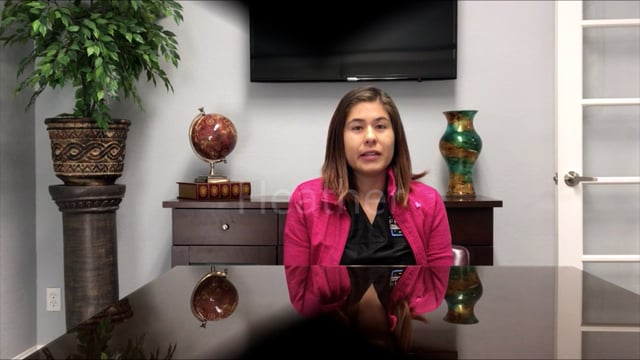 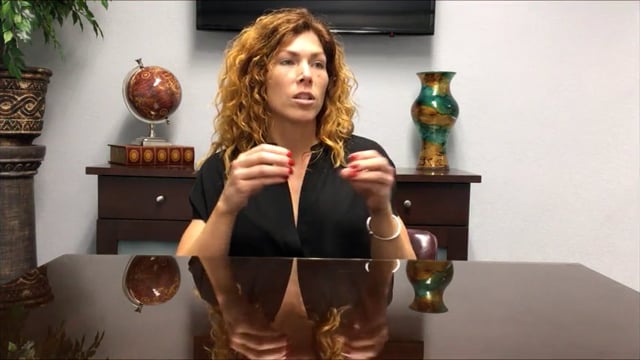 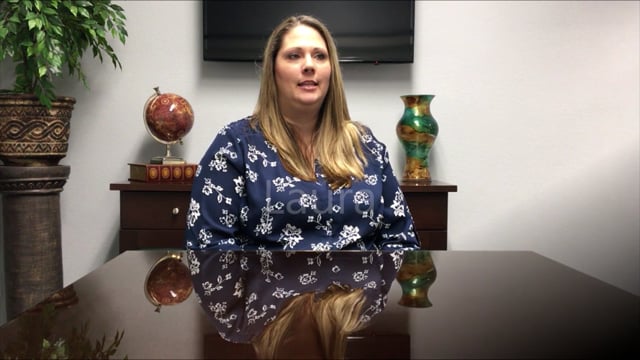 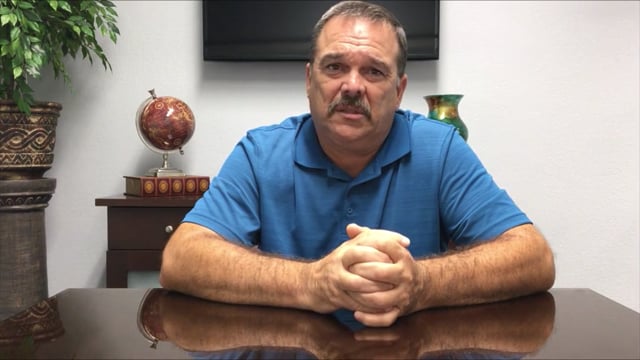 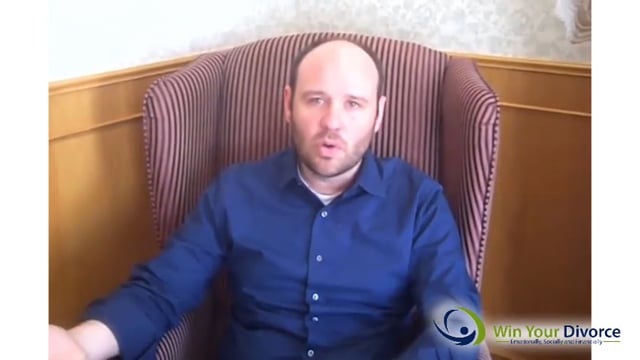 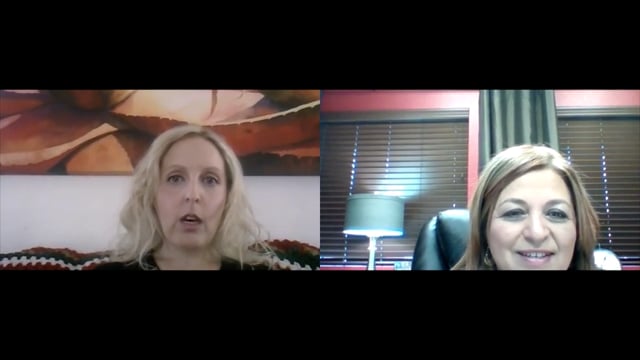 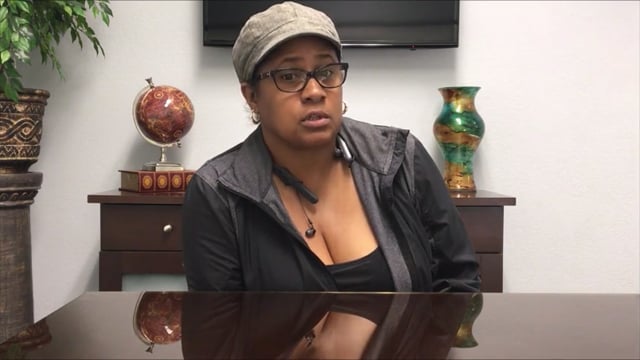 Attorney Rick D. Banks approaches every case with a commitment to helping his clients navigate the legal process and build a brighter future.